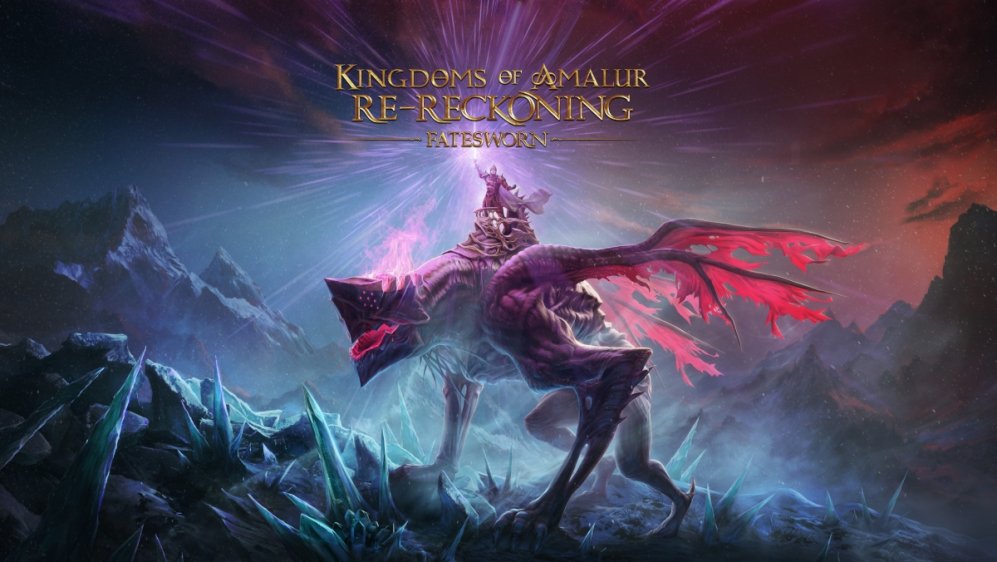 Fatesworn is an expansion to the recently remastered Kingdoms of Amalur Re-Reckoning. The game was released in december 2021 for PC, XBox One, PS4 and the Nintendo Switch.

I was responsible for various things from Story/Quest design where I designed various Side quests and some elements of the main quest for example:

Over Gamedesign in developing concepts, gameplay and testing the mentioned armor sets (without modelling/sculpting) the player can obtain:

My main responsibility on this project was level design/level art.
I worked on various outdoor regions including forests, rivers, caves or hillsides as well as „urban“ areas like war-camps, refugee-camps or towns.

I also worked on various interior sceneries like dungeons, town-interiors as well as different ruins from bandit occupied ancient ruins to more demon like structures.

Thanks to the whole team again for developing such a lively world together!