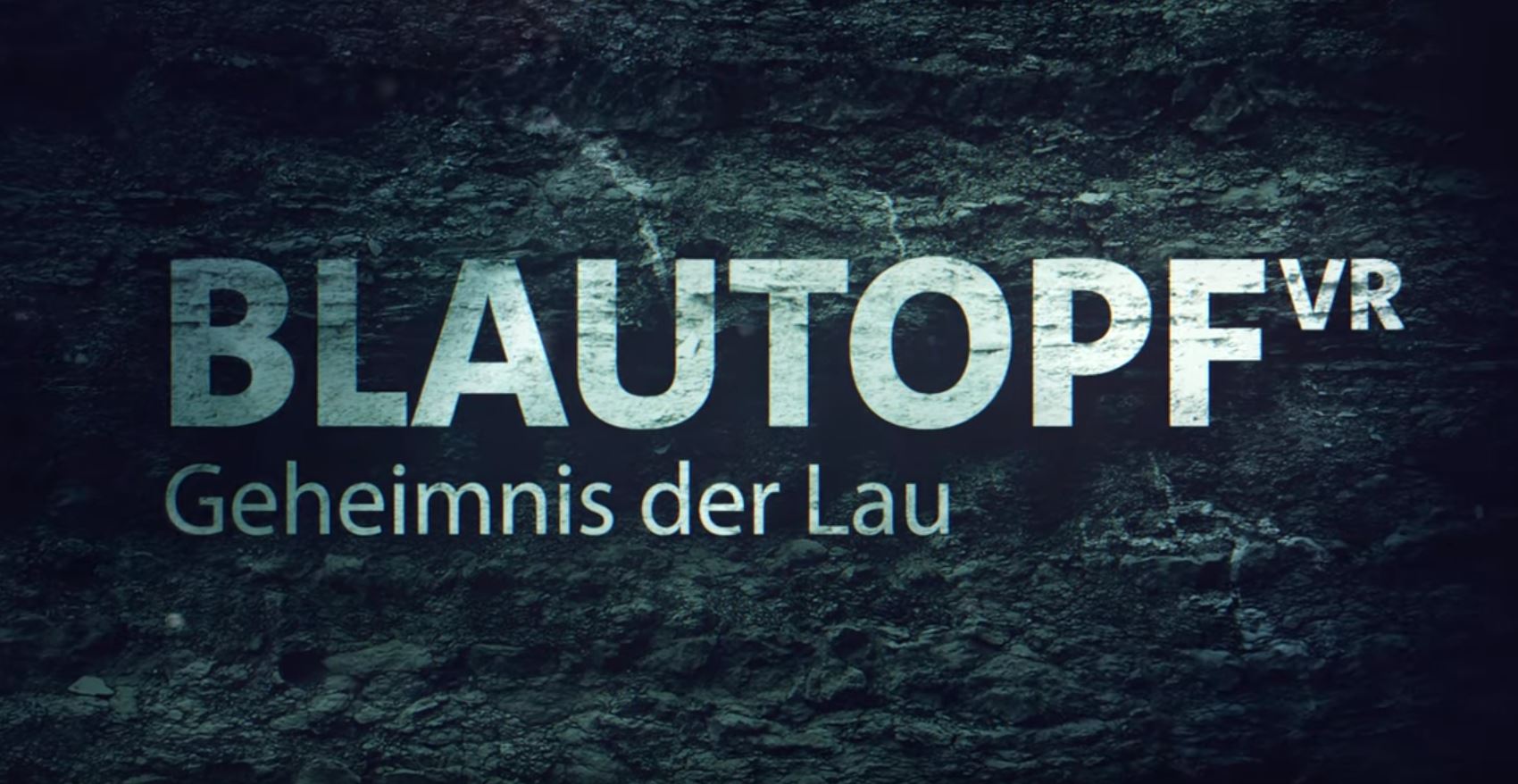 Blautopf VR is an award-winning free to play VR mystery exploration game I worked on as a freelancing Unity3D developer.

It puts you into the role of Lotta a cage diver. You are accompanied by Paul your boyfriend and Karl a former cage diver. Once on your way into the cave some mysterious „being“ appears and Paul disappears. Once inside Paul is missing and you start your journey to find him.

The game features a realistic represantion of the Blautopf cave system in Baden-Württemberg(Germany) to explore, puzzles to solve and different decisions.

I was mainly responsible for particle effects, sequencing different areas, assisting in scripting and a lot of other tasks.

The game is out on steam for free, playable with most VR Headsets but best enjoyed with HTC Vive or Oculus Rift.